Matthias is an artist and photographer originally from Germany. He lived and worked in Chile, Venezuela, Mexico and currently established his basecamp in the South of France.

“It happened that a fire broke out backstage in a theater. The clown came out to inform the public. They thought it was a jest and applauded. He repeated his warning. They shouted even louder. So I think the world will come to an end amid the general applause from all the wits who believe that it is a joke.” ― Søren Kierkegaard

The series Eschaton presented here was created by the German photographer Matthias Koch in dialogue with the French philosopher Claude Molzino. It is a by-product of the numerous conversations held during the preparation of a book and exhibition project.

Impermanence, transience, change of epoch, but also alienation, alienation from life, the massification of existence, of death, are some of the key themes to be found in the series “Eschaton”. Eschatology, not as the end of time, but end time, the end of the world.

The world, deceptively secret, becomes alien, uncanny, in the pagan sense, in the photographer’s gaze. There are cracks in the perception of the familiar that open the view to other things, unveil the familiar world as an illusion. Ancient Greece, the Tenochtitlan of the Aztecs, metaphors of civilization – what remains? Breeze, breeze, that’s all breeze. 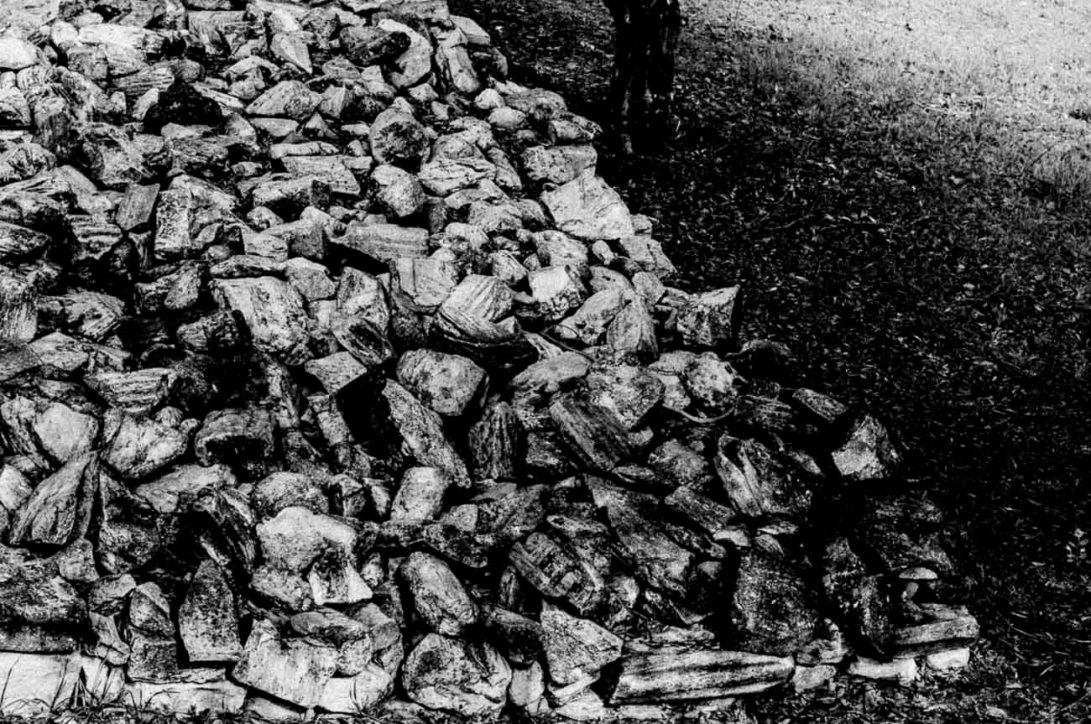 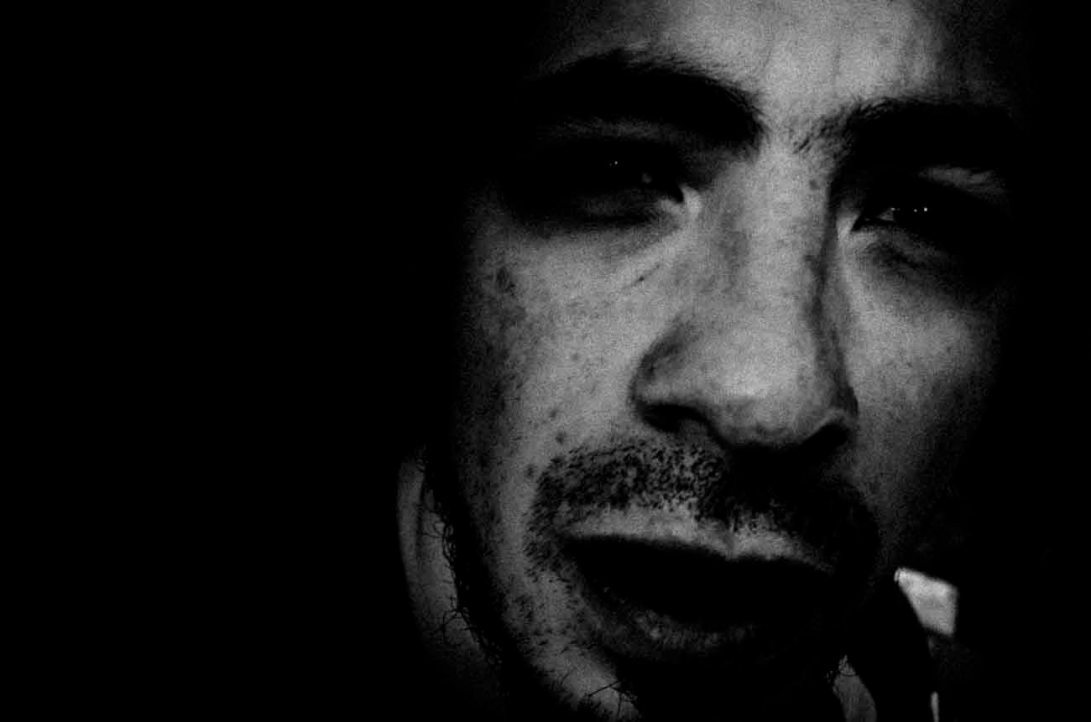 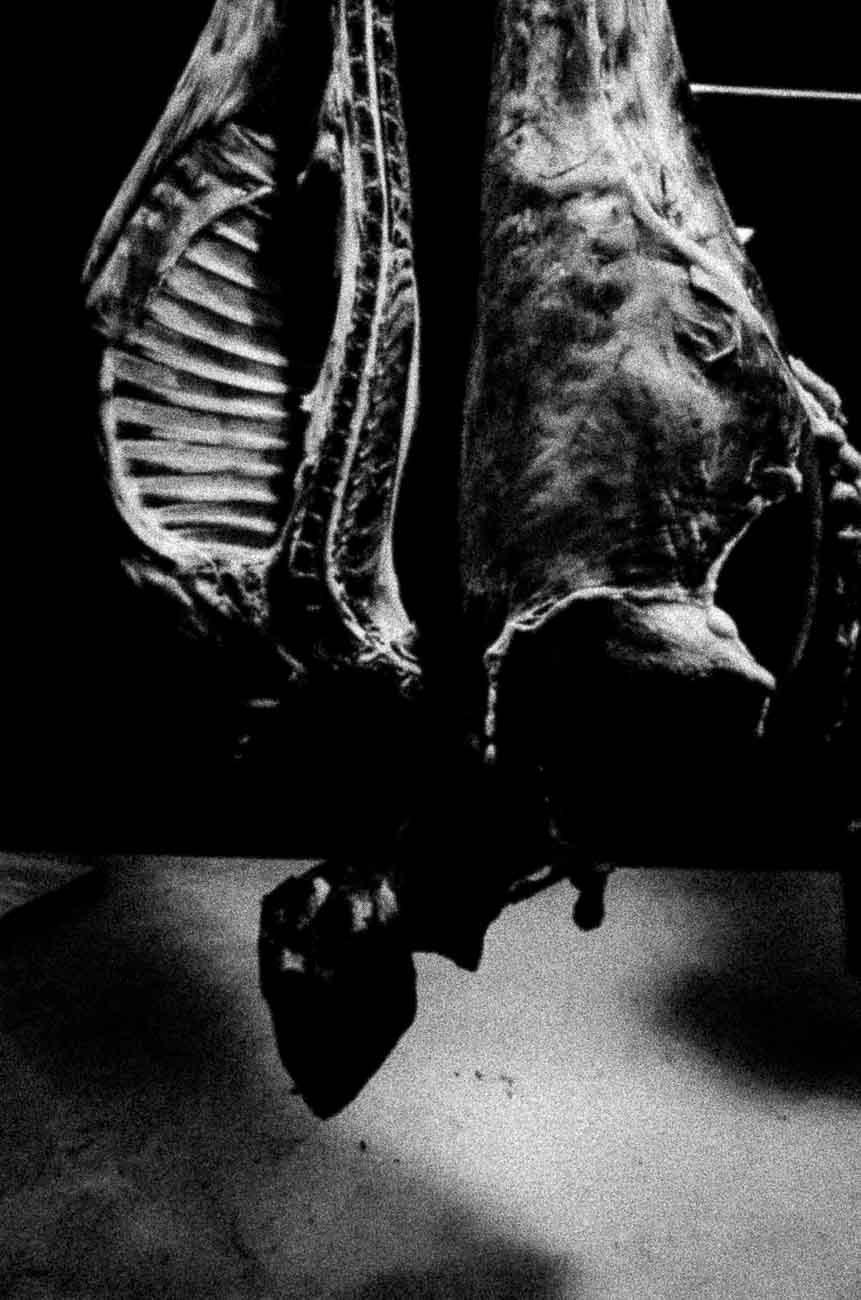 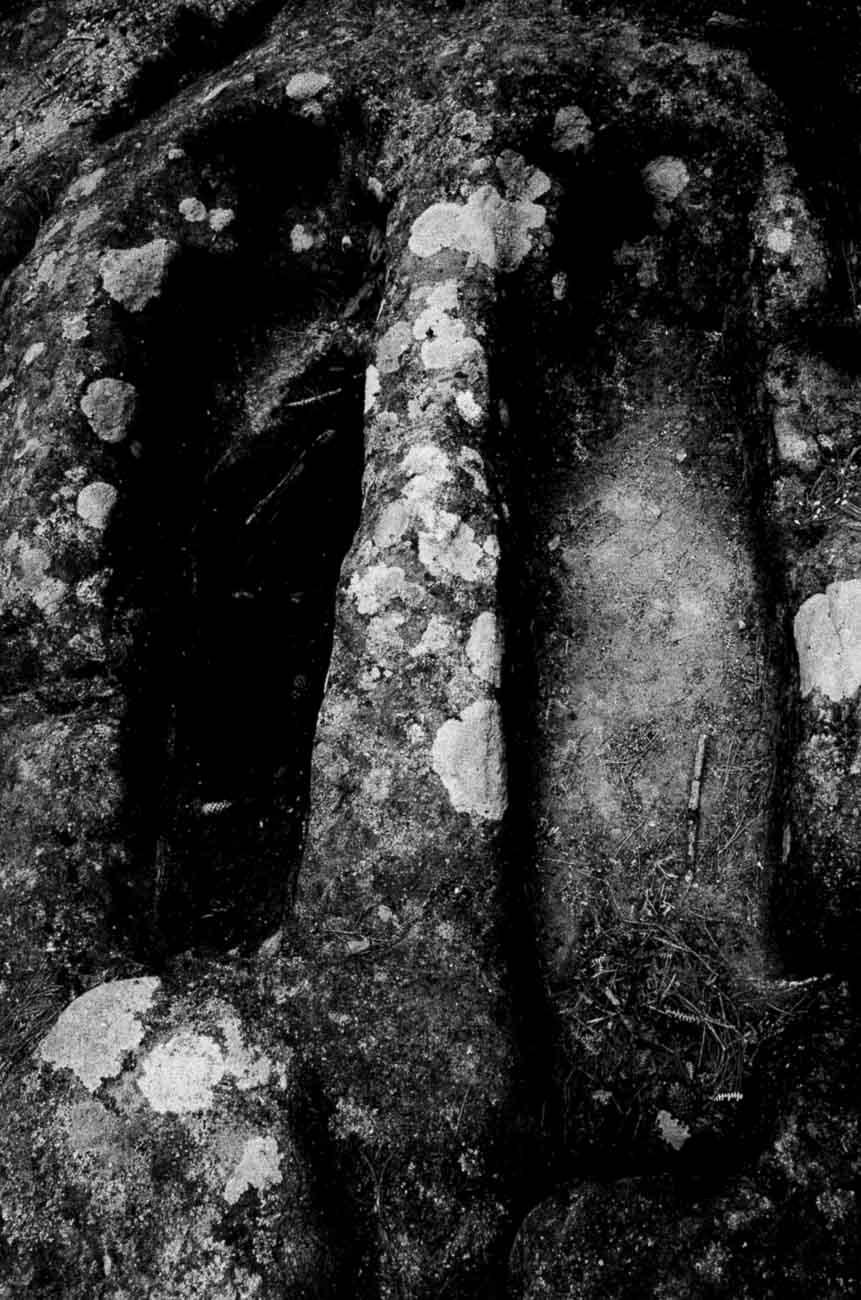 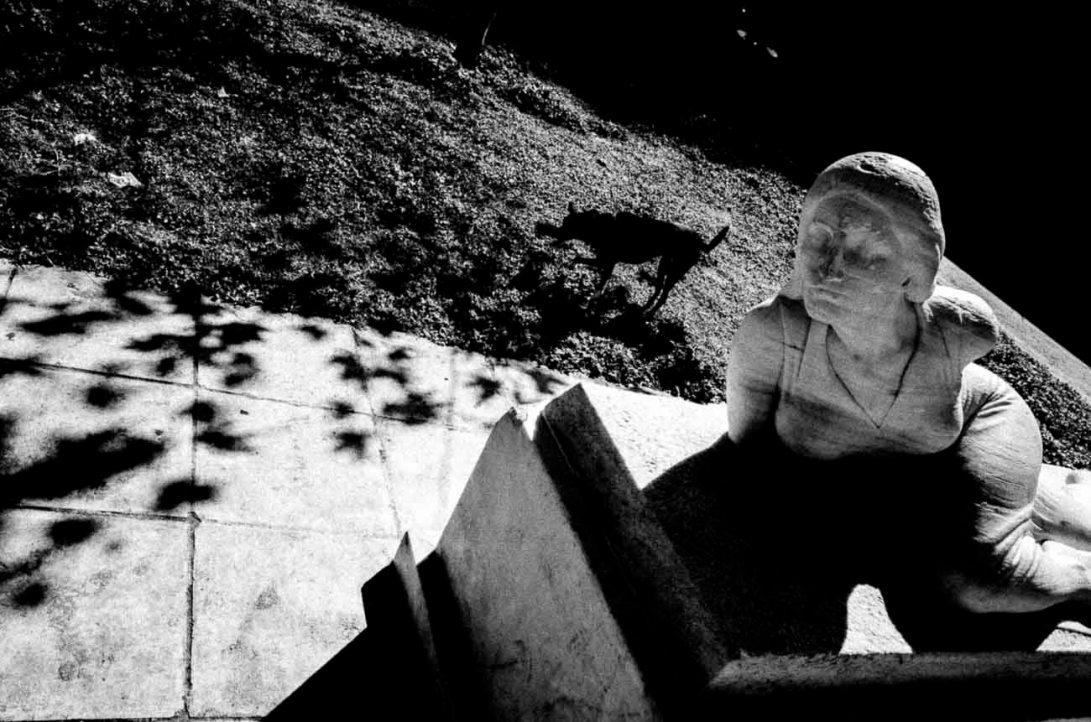 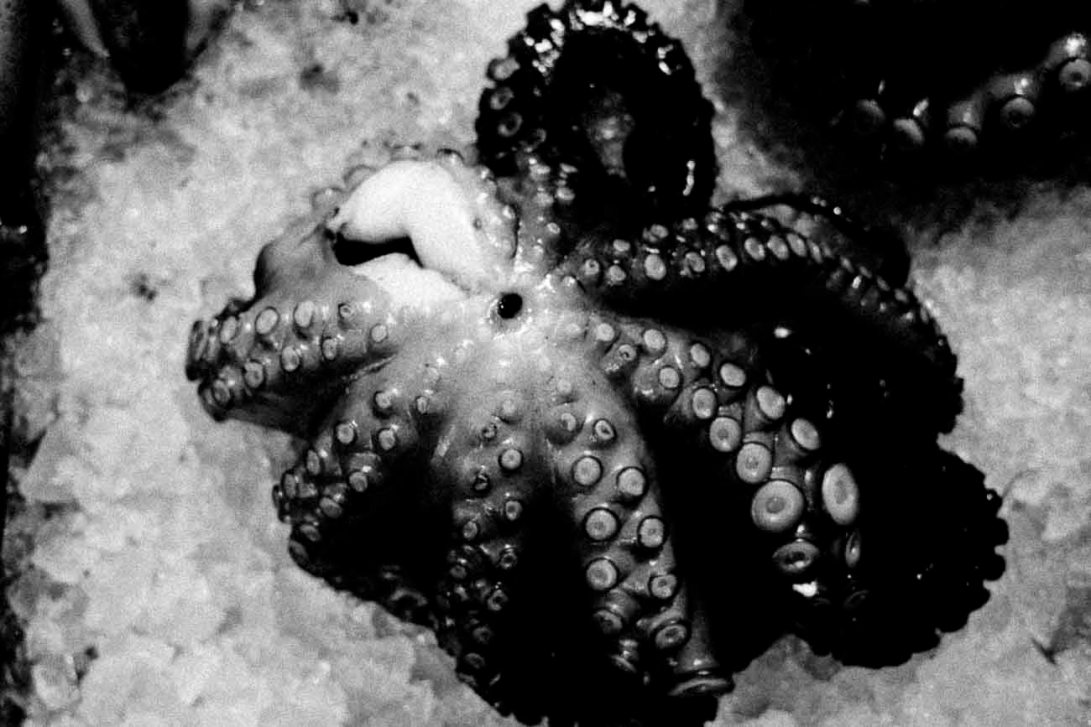 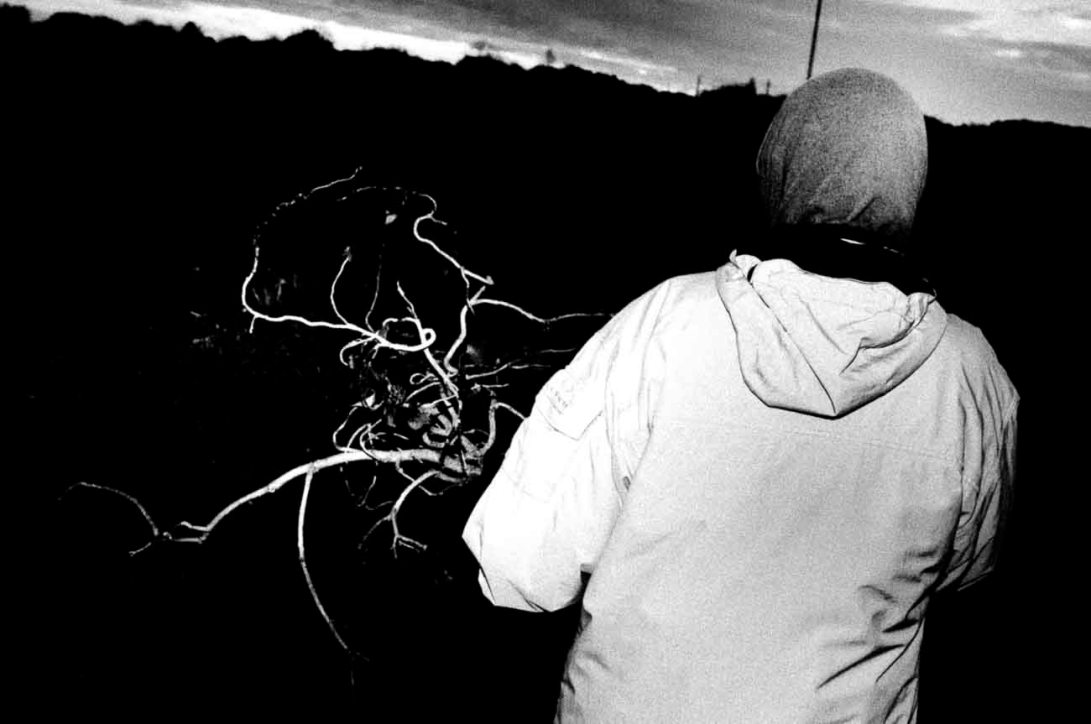 An  Edge of Humanity Magazine Project